HPCA over the years has built up a sound track record on delivering on difficult issues. Examples of this have been the engagement of marginalised young people, developing educational provision for south Asian women,  and nurturing community leadership from within the Pakistani and African Caribbean community (inspire).
Due to it's strong grassroot track record of delivery, in 2013, HPCA was commissioned to research into the needs and challenges facing Muslim women in prison and post release.  The 15 month research, carried out at HMP/YOI New Hall and Askham Grange prisons culminated in the production of the Muslim Women in Prison report: Second Chance, Fresh Horizon which was produced and published by HPCA in 2014.
The report highlighted the needs of Muslim women in custody but more importantly it picked up their fears and anxieties about life post release. One of the most pronounced themes within this was the deep rooted sense of shame and stigma attached to a Muslim female offender. Considering many offenders were 'cut off' by families and communities it meant their transition back to community life would be challenging.
Recognising this, HPCA modelled a rehabilitation programme in partnership with HMP/YOI New Hall and Askham Grange. Although in its embronic stage, this has already demonstrated tangible results in helping Muslim women to make a successful transition from prison to community life thus minimising re-offending.
HPCA's research has helped to put the plight of Muslim women on the radar of prison establishments, providers and the community. The importance of this report is evidenced by the fact that the research and it's principle researcher and author have received 2 national awards- the coveted Butler Trust award for good practice in correctional facilities and the prestigious Asian Woman of Achievement award under the Social and Humanitarian category.
HPCA is now looking at consolidating its rehabilitation support model and looking at the possibility of cascading it's benefits to other prisons in partnership with other regional and national stakeholders. At the heart of this, we believe community ownership and education is imperative. 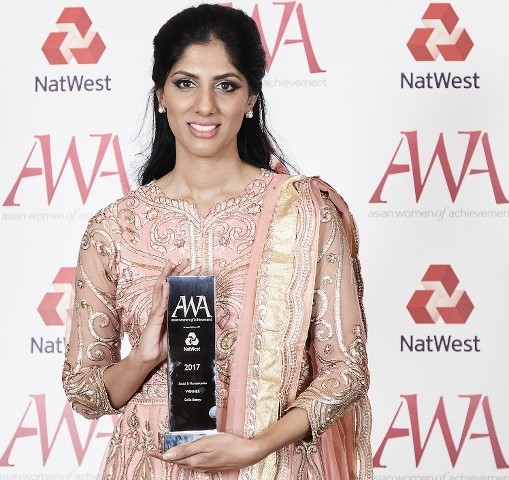